From a Swamp to a City

The first occupants of the Saint George Utah area were likely nomadic Pleistocene hunters who followed  large prey all over North America as far back as 12,000 years ago.  As the huge species of the late Pleistocene became harder to find on their way towards extinction, the focus of these hunter-gatherers shifted to smaller game as well as foraging edible plants. This new culture has been known as the Desert Archaic people, who covered the southwest for thousands of years from approximately 7000 BC-500 BC, eventually evolving into the culture referred to as the Anasazi. The remnants of settlements and rock art of these people can be found all over southern Utah, from the four corners region to southern Nevada. As farmers, perennial water sources were a necessity for growing reliable crops; Saint George sits astride three perennial waterways. Just a few miles south of Main Street, the Fort Pierce wash converges with the Virgin River and a few miles further south, the Santa Clara River contributes to the Virgin River as well.  During the height of their reign, sometime between 300 BC-1200 AD, the riparian areas of the St. George basin were likely areas of continuous and year round settlement. With the onset of decades of increasingly frequent droughts around 1300 AD, the Anasazi began a gradual abandonment the area, and bands of the nomadic Paiute tribe moved in, adopting some of their farming techniques. The Saint George band of this tribe is called the Shivwitts Paiutes, a small population of which inhabit the region to this day.

Following the watercourses of the area, the St. George basin became a crossroads for the increasing numbers of European and American explorers of the 1800’s. Spanish explorers first crossed the region in the late 1700’s, eventually followed by a wide range of trappers, hunters and land surveyors, yet none settled in this basin until the mid-1850’s. 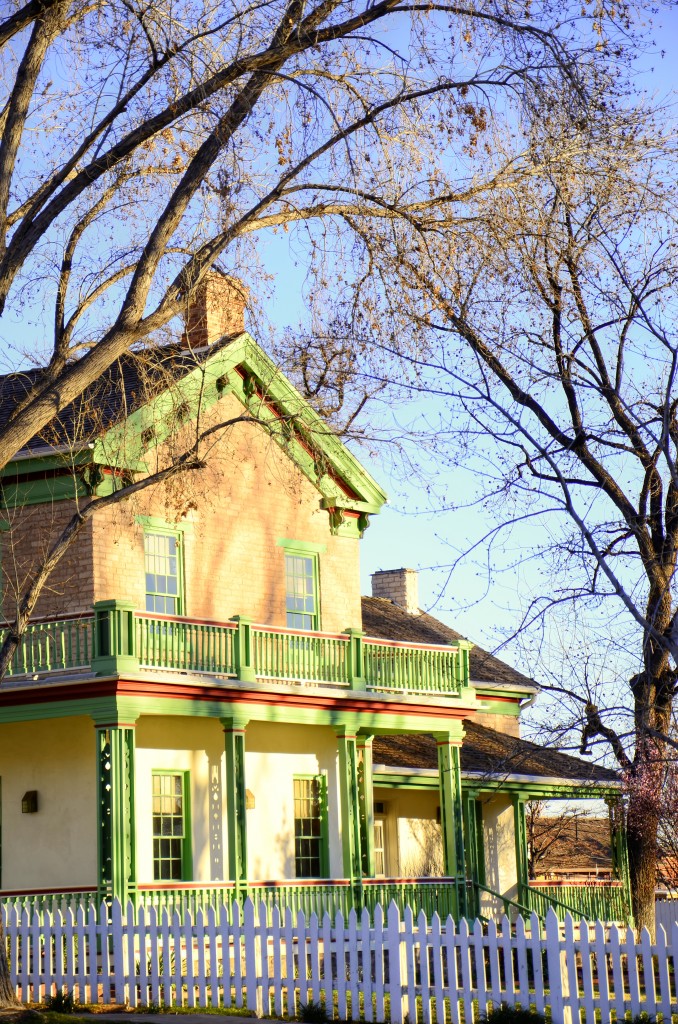 The Church of Jesus Christ of Latter Day Saints (also commonly called the “Mormon” church) was expanding after having settled the Salt Lake Valley in 1847. They first built an Indian mission in Saint George’s neighboring town of Santa Clara to convert and establish a relationship with the local natives. Following a tenant of self-reliance, the church officials continuously sought to produce as many of their own products and develop as many of the raw materials that the landscape would permit. With the rising tensions that would culminate in the Civil War, an independent supply of cotton for clothing was considered vital, and the area surrounding St. George was considered as a viable location for its production. They set up a few test farms in the region and by 1861, the LDS church had sent 309 families here for their Cotton Mission. Though this was not the ideal place for a cotton plantation, the name for the area became “Utah’s Dixie,” as it was located in the southern portion of the state and was producing a crop associated with the plantation states below the Mason Dixon line of the eastern US. This name still is used today, as the name of the national forest, high school, college, and is painted in 15′ high letters on the red bluff north of the center of town. In 1863, construction on the temple had begun and the city was declared the county seat of Washington County. 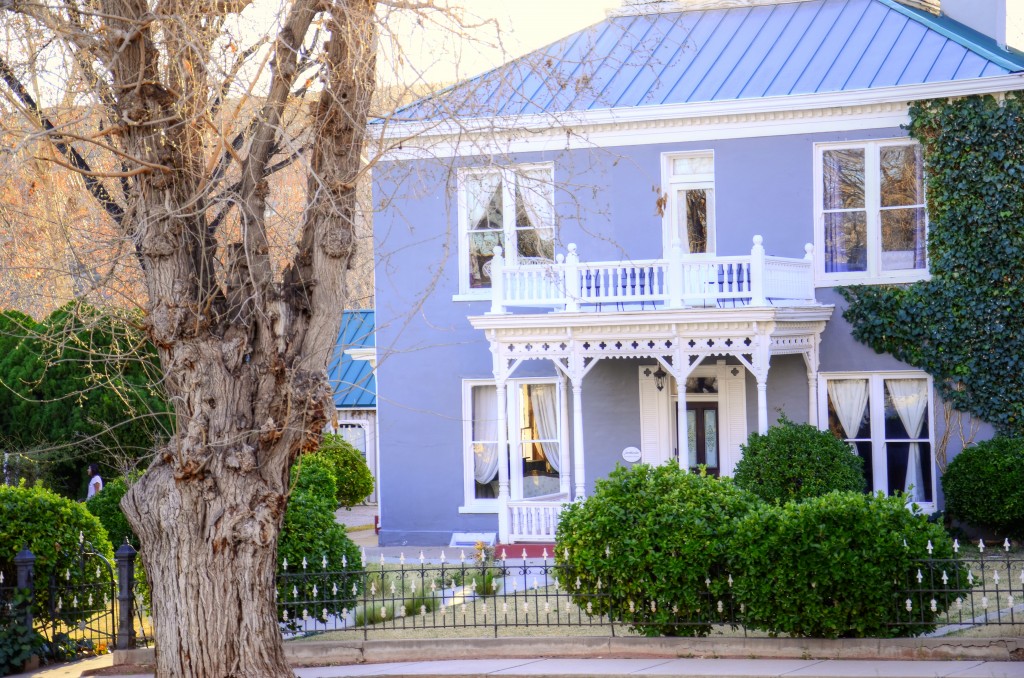 As the decades passed, the area became a literal cross roads with the completion of both a regional airport and interstate 15. By the 1980’s this small farm town was growing to take advantage of its position along a major transportation corridor, and its proximity to one of the most popular national parks in the system, as well as vast areas of natural beauty. It is now home to 75,000-120,000 people, depending on the time of year, as many residents flee the heat of the summer. It is projected to continue to become a small metropolis, as the growth of many of the outlying towns fill in the gaps between them and St. George proper. Long recognized as one of the top retirement regions in the country, with a wealth of golf courses, it is gaining recognition as a top destination for mountain biking, rock climbing, canyoneering, hiking, backpacking, ATV riding and many other outdoor activities.